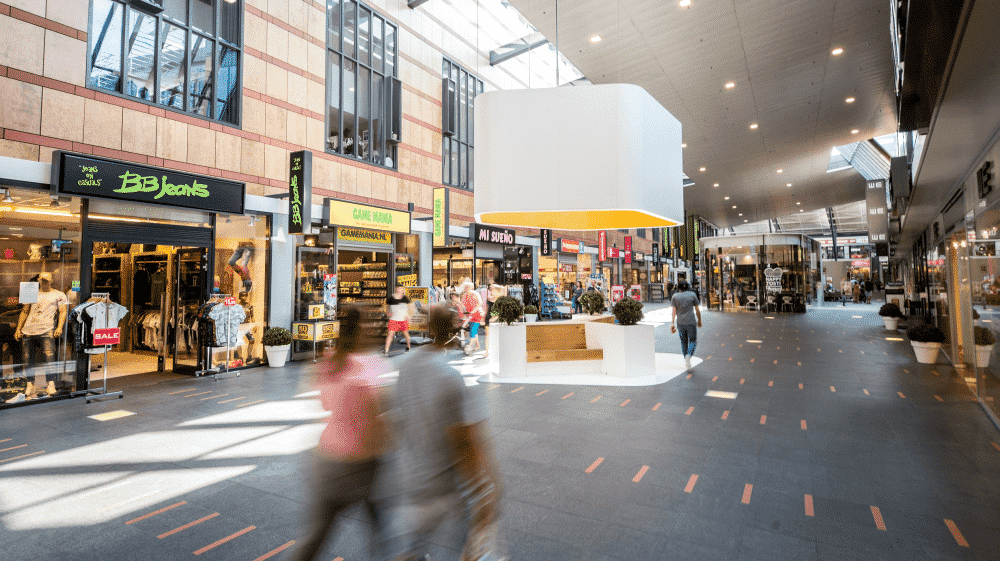 Hoofddorp is centrally located between Amsterdam and Haarlem, but it also has a lot to offer, in addition to unexpected natural beauty a wide range of restaurants and shops. Restaurants of all types and price ranges. A large number within walking distance of BnB Hoofddorp. And all of good quality! No tourist traps in Hoofddorp.

In your room you find an information folder with an overview of all restaurants, we try to keep the information up to date!

Information can also be found on the info page of Haarlemmermeer.

If you want to order in dinner for delivery:

Some of our favorites

Theehuis Cruquius – next to the museum on the canal
website – maps

Shabu Shabu – All you can eat Sushirestaurant
Website – Maps

Amsterdam is of course the shopping city par excellence, but Hoofddorp itself also has a beautiful, modern shopping center, Haarlem is best known for the smaller authentic shops and at the end of 2020 you can go to the new outlet in Halfweg. More info at https://www.hlmrmeer.nl/nl

In Haarlemmermeer, 31 villages are spread over an area of ​​20,000 hectares. These villages all differ from each other and all have their own characteristics, icons and properties. The area between Amsterdam, Haarlem and Leiden was plagued by a number of major floods in the late Middle Ages. These cleared large areas of land between already existing lakes, creating a gigantic pond that grew larger and larger. In order to prevent the Haarlemmermeer from becoming bigger and bigger and swallowing up all the towns in the area, the work started in 1840 with the 62 kilometer long ring dike and canal around the Haarlemmermeer. After five years of digging, the lake was surrounded and from 1848 steam pumping station 'Leeghwater' near the Kaag could start with dry milling. A year later, this steam pumping station received help from two brand new pumping stations at Heemstede (De Cruquius) and at Badhoevedorp (De Lijnden). The three steam pumping stations together pumped out more than 800 million cubic meters of water in three years. That is as much as the current annual water consumption of all Dutch households combined. In 1852 the bottom was reached and the new land was issued.

The fort at Vijfhuizen is part of the Defense Line of Amsterdam, a 19th century line of defense around the capital. The Defense Line consists of a ring of forts, batteries, numerous dikes, locks and inundation polders. If there should be threat of an enemy army, we would break the dikes and create a gigantic ring of water. The Defense Line is a culmination of defensive and water management technology and was declared a World Heritage Site by UNESCO in 1996 website – maps

Cruquius Museum tells the story of the reclamation of the Haarlemmermeer. Marvel at the power of 19th-century steam techniques and the centuries-long battle against the water. Interesting for all ages!
website – maps

A small museum on the edge of the Haarlemmermeerse bos. You take a walk through the village, which has been reconstructed to scale, and you learn about the first reclaiming plans and especially what followed.
website – maps

In Haarlemmermeer you can discover a lot and there are countless ways to relax. Besides Schiphol Airport, the bustling Hoofddorp Shopping City, Gemaal de Cruquius, Stoomgemaal Halfweg and Landgoed De Olmenhorst, there are many other fascinating places and events to visit. Such as the Geniedijk with its fortresses, part of the Defense Line of Amsterdam and a UNESCO World Heritage Site, but also the Haarlemmermeerse Bos and the Toolenburgerplas where many events are organized. Do not forget the recreation area Spaarnwoude, a hamlet on a beach wall that lies like a green island in the open space. With the beautiful church, De Stompetoren.

Discover the pearls of Haarlemmermeer, by bike or on foot!

Public transport in the Netherlands is good, especially in this part of the country. From BnB Hoofddorp you can take the bus to Haarlem, within 20 minutes you will be in the center without a change. Or by bus and / or train to Amsterdam, this takes about half an hour. From Hoofddorp station you can take buses and trains to all parts of the country. The information folder in your room contains an overview of current bus and train schedules.

From BnB Hoofddorp you can make really nice bike rides. If you are interested, we will be happy to print out some nice routes for you. For example, a trip along the flower fields in the spring!

It is a 15-minute walk from BnB Hoofddorp to the city center, and a half-hour walk to the Haarlemmermeerse "forest". The Geniedijk with the "Fort Hoofddorp" and the windmill "De Eersteeling" are just a few examples within walking distance. There are nice walking routes, ask for the leaflets.

Hoofddorp and our BnB are very central, close to Haarlem, Amsterdam, Zandvoort, Keukenhof, etc.
Rotterdam and The Hague are also easy to reach. Within a radius of 100 km you can reach a large part of the west and central Netherlands. We are happy to help you with nice routes, see the examples in our information folder in the rooms.